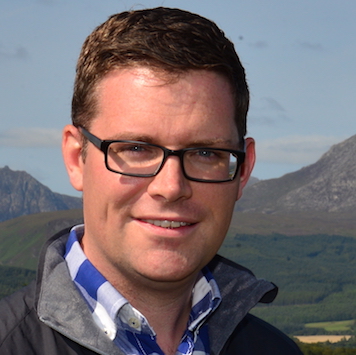 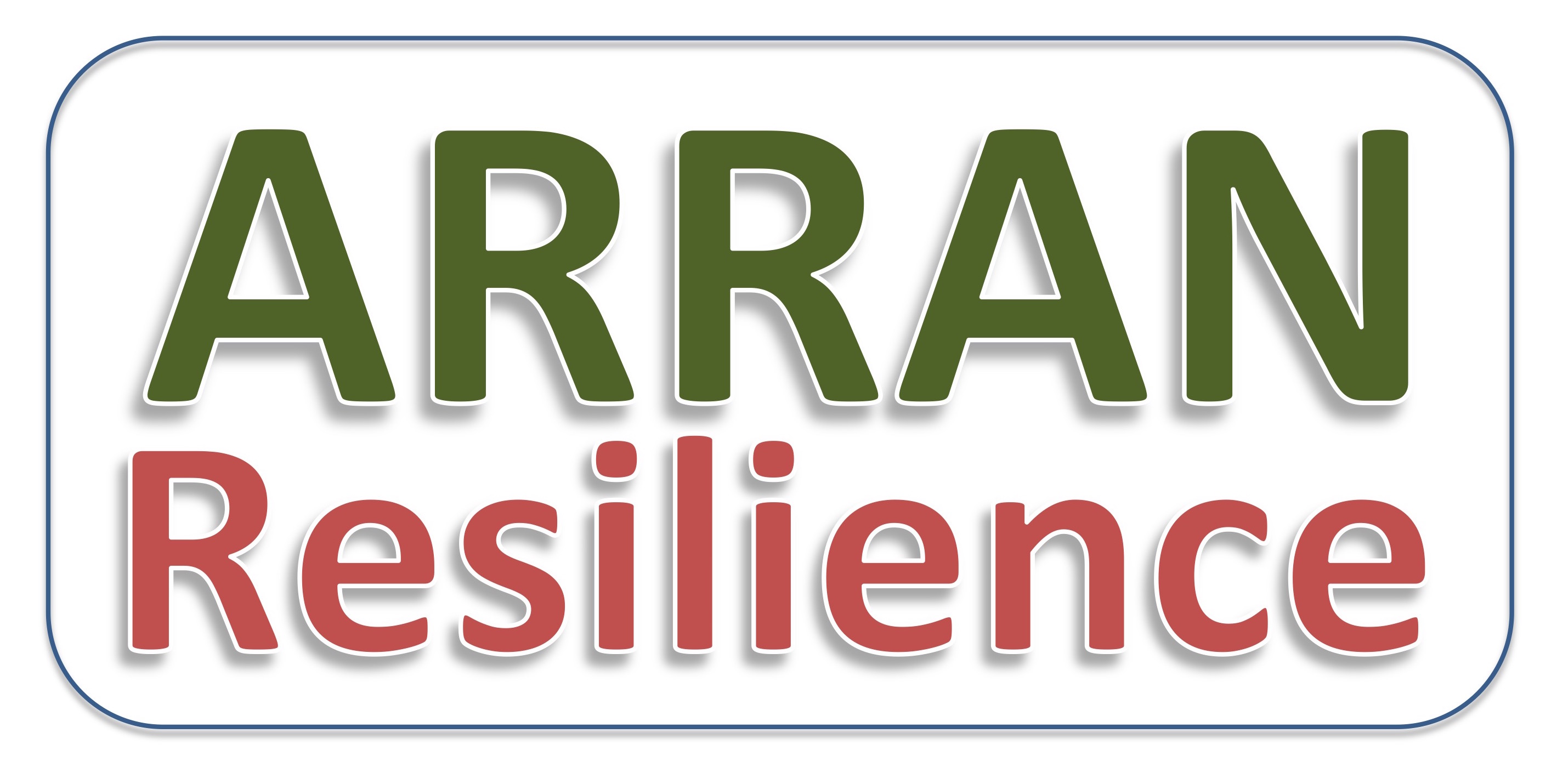 Arran is an island community with finite – but committed – emergency medical resources. Prior to October 2010 no mechanism existed for regular dialogue between emergency teams such as the ambulance, mountain rescue, coastguard and fire services. We sought to change this with the aim of better networking and interagency training.

We aimed to improve communication between team leaders, and sought to build a partnership based on four key principles: 1) Local ownership; 2) Can-do attitude; 3) Working within existing competences/frameworks; and 4) Cost neutrality.

Twenty five liaison meetings involving team leaders have now been held. We have identified core educational opportunities, run eight island wide workshops for 57 responders, and are carrying out some original work on designated rendez-vous points. All emergency teams have had the opportunity to refresh their skills in CPR and triage, and we have had useful discussion about major and multiple incident responses on the island.

We have now held twenty five liaison meetings. In the initial stages we ran eight island-wide workshops on casualty care, and until recently, organised three multi-agency exercises at very low cost. Regular dialogue between teams has been facilities via a group email, and this has resulted in better understanding of each team’s skills and capabilities. Our ‘Team Profiles Document’ summarises equipment, skills and personnel for each of our emergency teams, and is updated on an annual basis. This is particularly helpful for new staff e.g. police officers to understand capabilities of the emergency teams. We are now focussing on simulation training and refining the multi-agency response to cardiac arrest on Arran. There has been interest in the Arran Resilience model of immediate care from other island and rural communities.

In 2013 we were named the UK Resilience Team of the Year by the Emergency Planning Society. Also nominated in this category were London Fire Brigade, and the Metropolitan Police team responsible for the 2012 London Olympics.

Since then we have been able to focus on the sustainability and relevance of Arran Resilience activities.

Arran Resilience offers a cost-neutral, easily implemented model of immediate care delivery to rural areas. It seeks to recognise the skillbase of emergency teams, and improve co-ordination of emergency responses at high demand or in the event of a major incident or complexity.